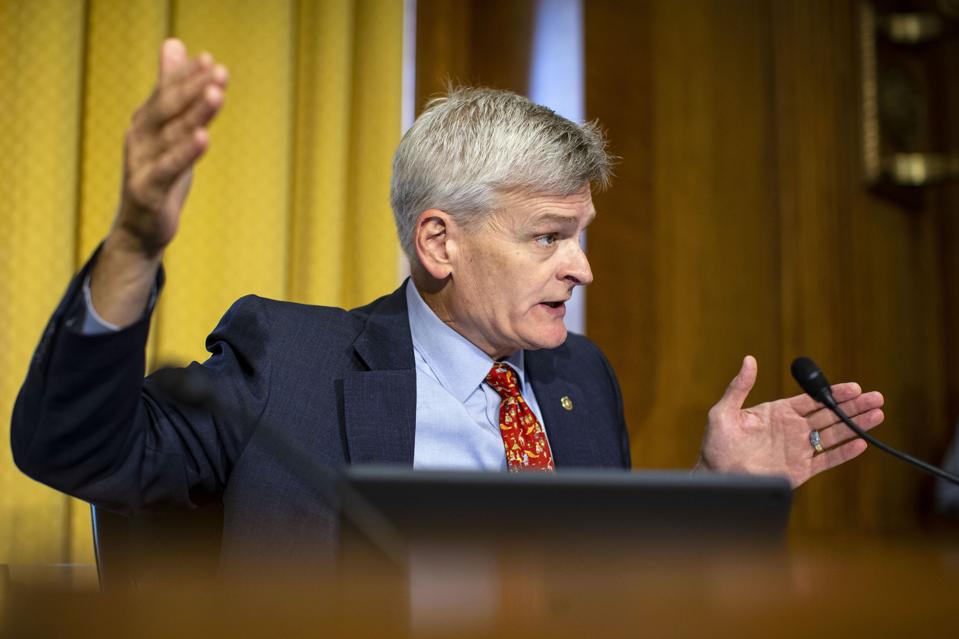 Opponents of the role of consumers and markets in health care have one go-to argument above all others: that you can’t shop for health care when you’re unconscious. The rising problem of gargantuan, surprise medical bills in surgical wards and emergency rooms shows that they have a point. The good news is that constructive, bipartisan reforms may be on the horizon.

A close encounter with surprise billing

A few years back, my wife and I had an up-close look at how surprise billing works.

We were about to have our first child. I had warned my wife, Sarah, about the problem of surprise billing. She meticulously researched everything to make sure that the hospital she chose—part of the St. David’s HealthCare system in Austin—was part of our insurer’s provider network. She then did the same for her obstetrician and her anesthesiologist.

When Sarah went into labor, and we got to the hospital, the receptionist asked me to sign a form, agreeing to allow the on-call pediatrician to see our baby once he was born.

I asked, “Is the pediatrician in our network?” The receptionist, visibly annoyed, said, “I have no idea.” I replied, “Well, I’m not signing any form allowing for an out-of-network pediatrician to see our child. That could cost me thousands of dollars!”

Her frustration rising, the receptionist handed me a clipboard with a list of a hundred pediatricians on it, and said, “pick one.” So, as Sarah was being wheeled away, I pulled out my smartphone, went to the web browser, logged into my health insurer’s website, and began painstakingly typing in the names of the on-call pediatricians, one by one. Finally, after 15 tries, I found one who was in our network, and picked that one.

Who Will Fill The Jobs Baby Boomers Leave Behind?

I was shaken by the experience. I guessed that fewer than 0.1 percent of Americans would have known to do what I did—to insist, in an emergency setting, on an in-network pediatrician. How can anyone accept such a system?

I was lucky, first because I had access to the internet in my hand, and second because it’s my job to read and write about health care policy. Prior to the birth of our child, I’d come across a 2014 front-page story in the New York Times by Elisabeth Rosenthal. In it, Rosenthal told the story of Peter Drier, a 37-year-old bank technology manager who had undergone surgery for herniated disks in his spine. The surgeon who operated on Drier participated in his insurance network, and so for the surgery, Drier’s out-of-pocket cost was $3,000 out of a total charge of $6,200. But later on, Drier received a bill for $117,000 from a neurosurgeon whom he never met, but may have stopped by to see Drier while he was unconscious: a practice dubbed “drive-by doctoring.”

The practice is especially egregious in emergency rooms, where freelancing, out-of-network doctors are granted free rein in hospitals to charge whatever they want to patients who, at best, are confused about what they’re agreeing to, and at worst, are being billed at insane rates while being wheeled into the ER after a car accident or a stroke.

Hospitals and physicians charge far higher rates to the privately insured than to those in Medicare.GE BAI & GERARD ANDERSON / JAMA

An analysis by Ge Bai and Gerard Anderson of Johns Hopkins, published in the Journal of the American Medical Association, compared what physicians charge in the Medicare program to what they charge people who are privately insured or uninsured. Most of the medical specialties with the highest ratio of private prices to Medicare prices were related to surgeries and emergencies, including anesthesiology (5.8x the Medicare rate), emergency medicine (4.0x), neurosurgery (4.0x), and diagnostic radiology (3.8x). And that includes in-network prices for insured patients; out-of-network physicians charge 9 to 10 times what Medicare pays for the same service. And, rest assured, this isn’t because Medicare’s rates are too low; Medicare determines its reimbursement rates in large part by outsourcing the job to the very medical specialists who stand to benefit from higher Medicare prices.

Yale researchers Zack Cooper and Fiona Scott Morton looked at emergency department visits that occurred at hospitals that were in insurers’ networks, in a paper for the New England Journal of Medicine. “On average,” they found, “in-network emergency-physician claims were paid at 297% of Medicare rates,” while “out-of-network emergency physicians [within in-network hospitals] charged an average of 798% of Medicare rates.”

A study from UnitedHealthGroup, looking at its own claims nationwide, recently estimated that out-of-network emergency physicians increased health care charges by $6 billion per year.

The problem is especially bad in Texas, where, according to Cooper and Morton, in some regions a majority of in-network hospital visits were accompanied by an encounter with an out-of-network physician. On top of that, Texas has seen a proliferation of for-profit, free-standing emergency rooms, that refuse to contract with insurers, so as to retain their flexibility to charge the highest prices possible to patients with medical emergencies. The free-standing ERs make even more money by resembling urgent care clinics, luring in patients who need treatment for minor conditions, but end up with bankruptcy-inducing bills. Overall, the incidence of surprise billing in Texas doubles the national average.

The solution: Learn from Medicare Advantage

Legislators at both the federal and local level are trying to do something about the problem of surprise billing, what wonks often call “balance billing.” A modest, bipartisan measure proposed by state legislators in Texas would penalize emergency rooms that charge more than 200 percent above the average hospital charge for a comparable service.

A plethora of bills introduced in the U.S. Senate, including one from a groupled by Sens. Michael Bennet (D., Colo.), Tom Carper (D., Del.), Bill Cassidy (R., La.), Chuck Grassley (R., Ia.), Claire McCaskill (D., Mo.), and Todd Young (R., Ind.), would limit out-of-network prices in the emergency setting to the greater of (1) the median in-network rate for a particular geographic area; or (2) 125 percent of the “average allowed amount” in a geographic area: a proxy for what hospitals charge regardless of insurer contracts.

Both of these bills represent constructive—but insufficient—improvements upon the status quo.

Similarly, the solution to exploitative pricing in the private market is to cap out-of-network prices at the lower of the median privately contracted rate and Medicare’s rates. Not only will such a policy end price exploitation by out-of-network emergency care providers, but also by in-network providers. It will also give market participants the opportunity to do better than Medicare, whether through value-based contracts, simple price competition, or other innovations.

The provider lobby is no longer all-powerful

Politicians are understandably scared of crossing hospital lobbyists, who represent the second-largest employer in your typical congressional district, right behind the public schools. But we’re at a point now where the average household is spending more to pay for hospital bills—between out-of-pocket payments, insurance premiums, and subsidies for others’ coverage—than they send to the IRS each year. This cannot last.

If we do nothing, the problem will get far worse. If we do something that is too incremental, we’ll pat ourselves on the back and then be forced to revisit the problem in a few years.

Source: How To End The Scourge Of Surprise Medical Bills In The Emergency Room

Thanks for visiting my “Mortgage Blog” where I highlight articles of interest and share relevant new while removing annoying pop-ups and advertising.  With 20+ years of experience as a commissioned salesperson, I have a decade+ experience collaborating with talent: Mortgage, Healthcare, and IT Industries. Call me anytime (214) 317-1934 as I can learn how your lending market can be served by https://www.linkedin.com/company/best-capital-fundingcorporate/about/